Opinion: is authenticism the new trend?

Advertizing, communication, strategy: what if authenticism and back to basics were the new hobbyhorse for brands? In response to the feeling of the destruction of nations and to the damages caused by globalization, in a global move towards « back to basics », consumers are increasingly in need of direction and differentiation. After the standardization of ways […]

Discover my test of Smiirl, an incentive generating a wave of new fans on your social networks.

Twitter to Google+: cross-post your tweets to Google Plus with TwooglePlus 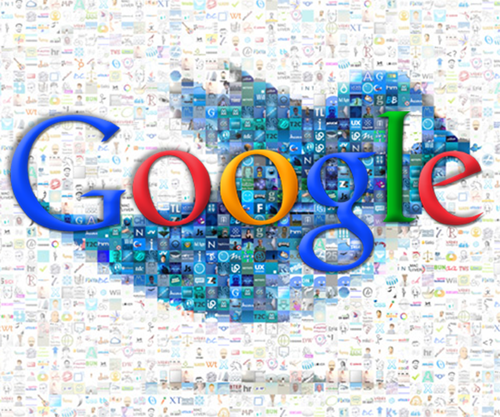 Feedburner removes Socialize feature: how to retrieve it ? 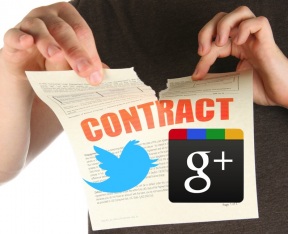 As you can see, Google Feedburner has removed Socialize feature from its left menu on Feedburner account. Webmasters and bloggers hope that it’s not a permanent change because this tool is very useful for those who want to link their RSS feed to their Twitter account. The link has been removed, but hopefully not the […]